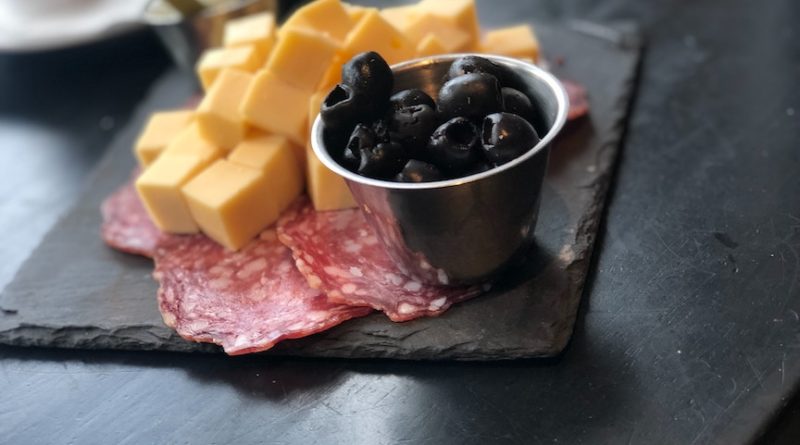 Take a minute to review and find your vitamins deficiencies – they may be a root cause of your symptoms, intolerances, ad other health problems!

Chloride is an essential electrolyte, trafficking in and out of cells through chloride channels and playing a key role in maintaining cell homeostasis and transmitting action potentials in neurons.

The element chlorine itself is a poisonous gas that is soluble in water; in nature and in our body, it exists primarily as the chloride anion, the negatively charged ion that joins with cations such as sodium to make salt (sodium chloride) and with hydrogen to make stomach acid (hydrochloric acid). Chloride makes up about 0.15% of human body weight and is found mainly in the extracellular fluid, along with sodium. Less than 15% of the body chloride is found inside the cells, with the highest amounts within the red blood cells. As one of the mineral electrolytes, chloride works closely with sodium and water to help the distribution of body fluids.

Chloride is easily absorbed from the small intestine and is eliminated through the kidneys, which can also retain chloride as part of their finely controlled regulation of acid-base balance. Chloride is also found along with sodium in perspiration. Heavy sweating can cause the loss of large amounts of sodium chloride as well as some potassium.

Chloride is obtained primarily from salt, such as standard table salt or sea salt. Salt tablets are used to help replace the sodium and chloride lost in perspiration on hot days or with exercise. It is also contained in most foods, especially vegetables. Potassium chloride (KCl) is also found in foods or in the form of “salt substitute.”

Chloride travels primarily with sodium and water and helps generate the osmotic pressure of body fluids. It is an important constituent of stomach hydrochloric acid (HCl), the key digestive acid. Chloride is also needed to maintain the body’s acid-base balance. The kidneys excrete or retain chloride mainly as sodium chloride, depending on whether they are trying to increase or decrease body acid levels. Chloride may also be helpful in allowing the liver to clear waste products.

Researchers know now that chloride channels help many cells in the body release large molecules. For example, release of digestive enzymes from the pancreas is partly regulated by chloride channels, and defects in these channels are a direct cause of pancreatic inflammation. Chloride channels also help explain the classic symptom of cystic fibrosis—“salty sweat”—because genetic defects in chloride channel mechanisms prevent normal distribution of chloride in body fluids.

Chloride deficiency can arise from diarrhea, vomiting, or sweating. It can lead to metabolic alkalosis (body fluids becoming too alkaline), low fluid volume, and urinary potassium loss. This can cause further problems in acid-base balance. Infant formulas without chloride can cause some of these problems, which are alleviated when chloride is given. Severe sodium deficiency can cause hallucinations, and reduced focus and consciousness that can even move to a comatose state.

Large amounts of chloride intake (more than 15 grams per day), usually in salt, may cause some problems with fluid retention and altered acid-base balance (although the main problem lies with the sodium). An excess intake of sodium may lead to high blood pressure, severely affect the cardiovascular system, and the kidneys, and cause an excess buildup of fluids in people with certain conditions.

Chlorine itself, as gas or liquid, can be very irritating and toxic, and chlorine-containing pesticide residues are a real problem when it comes to nonorganically grown foods. There is also some concern about chloroform, a volatile liquid that can be formed spontaneously from chlorinated water and can have toxic effects. Domestic activities, like taking a hot shower, appear to be one of our main sources of chloroform exposure, and this exposure would obviously not be possible were it not for the chlorination of our drinking water.

Characteristic concentration of chloride in blood plasma is 100mM.

Chloride is readily available in the normal food supply and there is no recommended dietary allowance (RDA). The minimum required amount of daily chloride intake for an average adult is between 0.75-0.90 grams, of which, over 0.50 grams is lost per day.

Infants need about 0.5 to 1 gram daily. The amount increases with age; adults needs are in the range of 1.7 to 5 grams daily, but many people consume much more because of the salt content in their diet.

Given the unpleasant consequences of chloride homeostasis disruption, it is very important to maintain chloride levels in the body.

As per the U.S. Food and Drug Administration, nearly 77% of the sodium intake of an average American comes from consuming packaged and restaurant foods. We get most of our sodium through salt (either table salt or sea salt) and food additives that are used during the process of food preparation. Foods that contain high chloride/sodium levels include the following: