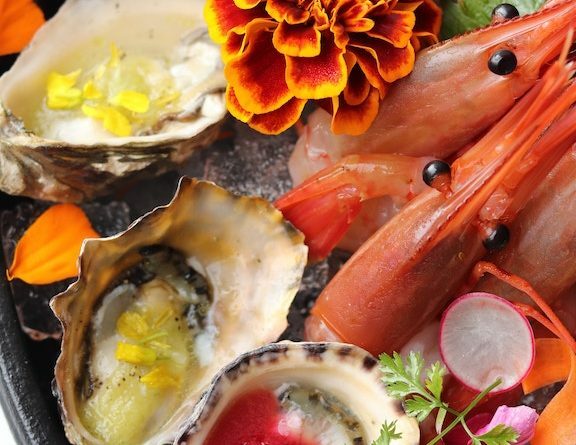 Iron is a mineral that is an essential component of hemoglobin, an erythrocyte (red blood cell) protein that transfers oxygen from the lungs to the tissues. As a component of myoglobin, another protein that provides oxygen, iron supports muscle metabolism and healthy connective tissue. Iron is also necessary for physical growth, neurological development, cellular functioning, and hormone synthesis.

Most of the 3 to 4 grams of elemental iron in adults is in hemoglobin. Much of the remaining iron is stored in the liver, spleen, and bone marrow or is located in myoglobin in muscle tissue. Transferrin is the main protein in blood that binds to iron and transports it throughout the body. Humans typically lose only small amounts of iron in urine, feces, the gastrointestinal tract, and skin. Losses are greater in menstruating women because of blood loss.

The assessment of iron status depends almost entirely on hematological indicators. However, these indicators are not sensitive or specific enough to adequately describe the full spectrum of iron status, and this can complicate the diagnosis of iron deficiency. A complementary approach is to consider how iron intakes from the diet and dietary supplements compare with recommended intakes.

Hemoglobin and hematocrit tests are the most commonly used measures to screen patients for iron deficiency, even though they are neither sensitive nor specific. Often, hemoglobin concentrations are combined with serum ferritin measurements to identify IDA. Hemoglobin concentrations lower than 11 g/dL in children under 10 years of age, or lower than 12 g/dL in individuals aged 10 years or older, suggest IDA. Normal hematocrit values are approximately 41% to 50% in males and 36% to 44% in females.

Iron deficiency progresses from depletion of iron stores (mild iron deficiency), to iron-deficiency erythropoiesis (erythrocyte production), and finally to iron deficiency anemia (IDA). With iron-deficiency erythropoiesis, iron stores are depleted and transferrin saturation declines, but hemoglobin levels are usually within the normal range. IDA is characterized by low hemoglobin concentrations, and decreases in hematocrit (the proportion of red blood cells in blood by volume) and mean corpuscular volume (a measure of erythrocyte size).

Adults with normal intestinal function have very little risk of iron overload from dietary sources of iron. However, acute intakes of more than 20 mg/kg iron from supplements or medicines can lead to gastric upset, constipation, nausea, abdominal pain, vomiting, and faintness, especially if food is not taken at the same time. Taking supplements containing 25 mg elemental iron or more can also reduce zinc absorption and plasma zinc concentrations. In severe cases (e.g., one-time ingestions of 60 mg/kg), overdoses of iron can lead to multisystem organ failure, coma, convulsions, and even death.

The richest sources of heme iron in the diet include lean meat and seafood. Dietary sources of nonheme iron include nuts, beans, vegetables, and fortified grain products. About half of dietary iron comes from bread, cereal, and other grain products. Breast milk contains highly bioavailable iron but in amounts that are not sufficient to meet the needs of infants older than 4 to 6 months .