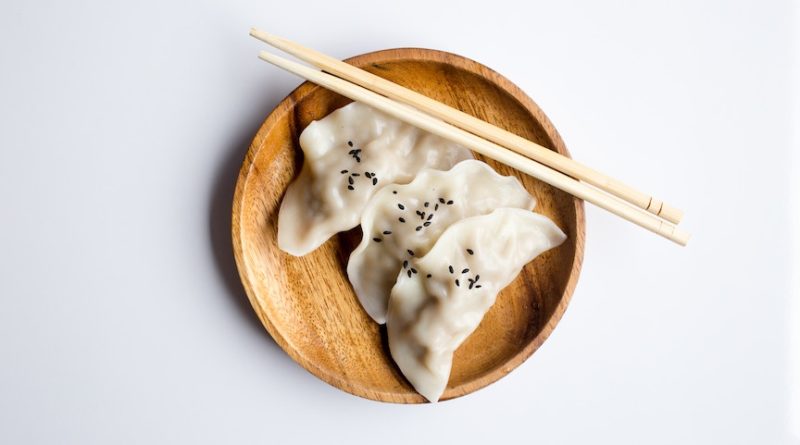 Copper, an essential mineral, is naturally present in some foods. It is a cofactor for several enzymes (known as “cuproenzymes”) involved in energy production, iron metabolism, neuropeptide activation, connective tissue synthesis, and neurotransmitter synthesis. One abundant cuproenzyme is ceruloplasmin (CP), which plays a role in iron metabolism and carries more than 95% of the total copper in healthy human plasmaCopper is also involved in many physiologic processes, such as angiogenesis; neurohormone homeostasis; and regulation of gene expression, brain development, pigmentation, and immune system functioning. In addition, defense against oxidative damage depends mainly on the copper-containing superoxide dismutases.

A wide variety of plant and animal foods contain copper, and the average human diet provides approximately 1,400 mcg/day for men and 1,100 mcg/day for women that is primarily absorbed in the upper small intestine [1,2,7-9]. Almost two-thirds of the body’s copper is located in the skeleton and muscle [1,3].

Only small amounts of copper are typically stored in the body, and the average adult has a total body content of 50–120 mg copper. Most copper is excreted in bile, and a small amount is excreted in urine. Total fecal losses of copper of biliary origin and nonabsorbed dietary copper are about 1 mg/day. Copper levels in the body are homeostatically maintained by copper absorption from the intestine and copper release by the liver into bile to provide protection from copper deficiency and toxicity.

Human studies typically measure copper and cuproenzyme activity in plasma and blood cells because individuals with known copper deficiency often have low blood levels of copper and CP. However, plasma CP and copper levels can be influenced by other factors, such as estrogen status, pregnancy, infection, inflammation, and some cancers. Normal serum concentrations are 10–25 mcmol/L (63.5–158.9 mcg/dL) for copper and 180–400 mg/L for CP.

Copper deficiency is uncommon in humans. Based on studies in animals and humans, the effects of copper deficiency include anemia, hypopigmentation, hypercholesterolemia, connective tissue disorders, osteoporosis and other bone defects, abnormal lipid metabolism, ataxia, and increased risk of infection.

Copper deficiency leads to changes in blood lipid levels, a risk factor for atherosclerotic CVD. Animal studies have shown that copper deficiency is associated with cardiac abnormalities, possibly because of the resulting decreases in the activity of several cardiac cuproenzymes. Some experts also believe that dietary copper deficiency plays a role in the etiology and pathophysiology of Alzheimer’s disease, the leading cause of dementia, because of several reports of low copper levels and low activity of copper-dependent enzymes in the brains of people with the disease.

In turn, copper toxicity is rare in healthy individuals who do not have a hereditary copper homeostasis defect. However, copper toxicity has been reported in people who consume water containing high levels of copper as a result of stagnant water in copper-containing pipes and fixtures as well as copper alloys in water distribution systems and household plumbing that allow copper to leach into water. People with Wilson’s disease, a rare, autosomal recessive disease, have a high risk of copper toxicity.

Tap water and other beverages can also be sources of copper, although the amount of copper in these liquids varies by source (ranging from 0.0005 mg/L to 1 mg/L).