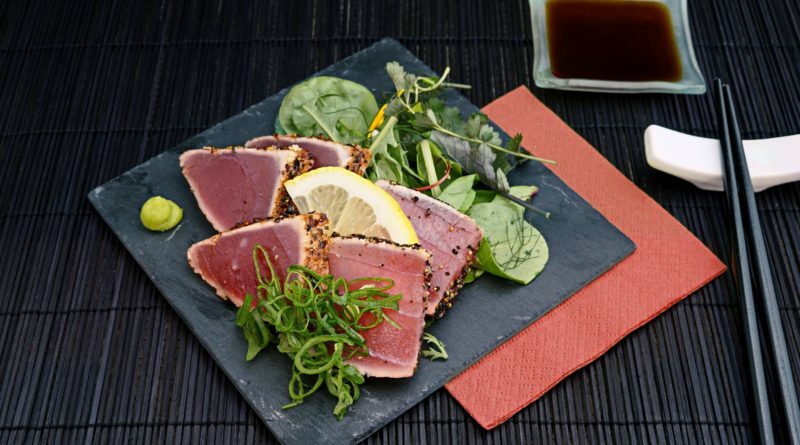 Take a minute to review and find your vitamins deficiencies – they may be a root cause of your symptoms and concerns!

Vitamin B6 is a water-soluble vitamin that is naturally present in many foods. It is the generic name for six compounds (vitamers) with vitamin B6 activity: pyridoxine, an alcohol; pyridoxal, an aldehyde; and pyridoxamine, which contains an amino group; and their respective 5’-phosphate esters. Pyridoxal 5’ phosphate (PLP) and pyridoxamine 5’ phosphate (PMP) are the active coenzyme forms of vitamin B6. Substantial proportions of the naturally occurring pyridoxine in fruits, vegetables, and grains exist in glycosylated forms that exhibit reduced bioavailability.

Vitamin B6 in coenzyme forms performs a wide variety of functions in the body and is extremely versatile, with involvement in more than 100 enzyme reactions, mostly concerned with protein metabolism. Both PLP and PMP are involved in amino acid metabolism, and PLP is also involved in the metabolism of one-carbon units, carbohydrates, and lipids. Vitamin B6 also plays a role in cognitive development through the biosynthesis of neurotransmitters and in maintaining normal levels of homocysteine, an amino acid in the blood. Vitamin B6 is involved in gluconeogenesis and glycogenolysis, immune function (for example, it promotes lymphocyte and interleukin-2 production), and hemoglobin formation.

PLP concentrations of more than 20-30 nmol/L have been used as the major indicator of adequacy to calculate the Recommended Dietary Allowances (RDAs) for adults.

Scientists have hypothesized that certain B vitamins (folic acid, vitamin B12, and vitamin B6) might reduce cardiovascular disease risk by lowering homocysteine levels. Some research also has associated low plasma vitamin B6 concentrations with an increased risk of certain kinds of cancer; cognitive decline; premenstrual syndrome; nausea and vomiting in pregnancy.

High intakes of vitamin B6 from food sources have not been reported to cause adverse effects. However, chronic administration of 1–6 g oral pyridoxine per day for 12–40 months can cause severe and progressive sensory neuropathy characterized by ataxia (loss of control of bodily movements).

* Adequate Intake (AI) as equivalent to the mean intake of vitamin B6 in healthy, breastfed infants

Food Sources of Vitamin B6

Vitamin B6 is found in a wide variety of foods. The richest sources of vitamin B6 include fish, poultry, beef liver and other organ meats, potatoes and other starchy vegetables, fruit (other than citrus), and fortified cereals. About 75% of vitamin B6 from a mixed diet is bioavailable.

Selected Food Sources of Vitamin B6