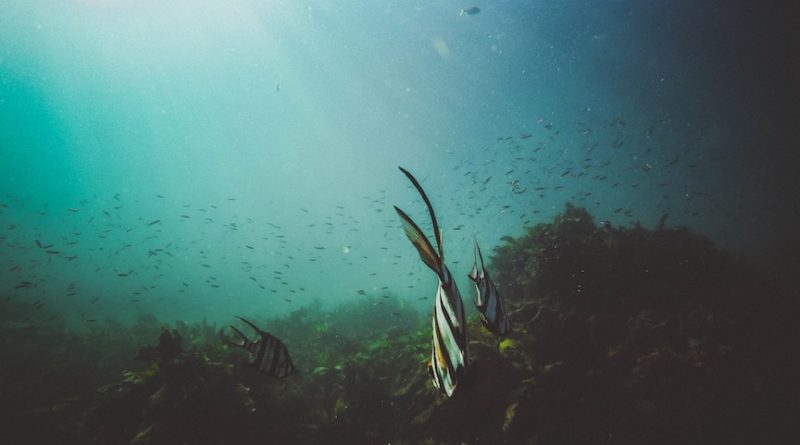 Iodine is an essential trace element that is naturally present in some foods, is a component of the thyroid hormones thyroxine (T4) and triiodothyronine (T3). Thyroid hormones regulate many important biochemical reactions, including protein synthesis and enzymatic activity, and are critical determinants of metabolic activity. They are also required for proper skeletal and central nervous system development in fetuses and infants.

Thyroid function is primarily regulated by thyroid-stimulating hormone (TSH), also known as thyrotropin. It is secreted by the pituitary gland to control thyroid hormone production and secretion, thereby protecting the body from hypothyroidism and hyperthyroidism. TSH secretion increases thyroidal uptake of iodine and stimulates the synthesis and release of T3 and T4. In the absence of sufficient iodine, TSH levels remain elevated, leading to goiter, an enlargement of the thyroid gland that reflects the body’s attempt to trap more iodine from the circulation and produce thyroid hormones. Iodine appears to play a role in immune response and might have a beneficial effect on mammary dysplasia and fibrocystic breast disease.

Salt iodization programs, which many countries have implemented, have dramatically reduced the prevalence of iodine deficiency worldwide.

Iodine in food and iodized salt is present in several chemical forms including sodium and potassium salts, inorganic iodine (I2), iodate, and iodide, the reduced form of iodine. Iodine rarely occurs as the element, but rather as a salt; for this reason, it is referred to as iodide and not iodine. Iodide is quickly and almost completely absorbed in the stomach and duodenum. When iodide enters the circulation, the thyroid gland concentrates it in appropriate amounts for thyroid hormone synthesis and most of the remaining amount is excreted in the urine. The iodine-replete healthy adult has about 15–20 mg of iodine, 70%–80% of which is contained in the thyroid.

Iodine deficiency has multiple adverse effects on growth and development, and is the most common cause of preventable mental retardation in the world. Iodine deficiency disorders result from inadequate thyroid hormone production secondary to insufficient iodine. During pregnancy and early infancy, iodine deficiency can cause irreversible effects.

Very low iodine intakes can reduce thyroid hormone production even in the presence of elevated TSH levels. If a person’s iodine intake falls below approximately 10–20 mcg/day, hypothyroidism occurs, a condition that is frequently accompanied by goiter. In pregnant women, iodine deficiency of this magnitude can cause major neurodevelopmental deficits and growth retardation in the fetus, as well as miscarriage and stillbirth. Chronic, severe iodine deficiency in utero causes cretinism. In infants and children, less severe iodine deficiency can also cause neurodevelopmental deficits and had been associated with an increased risk for attention deficit hyperactivity disorder in children. In adults, mild-to-moderate iodine deficiency can cause an impaired mental function and work productivity secondary to hypothyroidism. Chronic iodine deficiency may be associated with an increased risk of the follicular form of thyroid cancer.

Groups at risk of iodine inadequacy are: people living in regions with iodine-deficient soils; people with marginal iodine status who eat foods containing goitrogens; people who do not use iodized salt; pregnant women.

High intakes of iodine can cause some of the same symptoms as iodine deficiency—including goiter, elevated TSH levels, and hypothyroidism—because excess iodine in susceptible individuals inhibits thyroid hormone synthesis and thereby increases TSH stimulation, which can produce goiter. Iodine-induced hyperthyroidism can also result from high iodine intakes, usually when iodine is administered to treat iodine deficiency. Studies have also shown that excessive iodine intakes cause thyroiditis and thyroid papillary cancer. Cases of acute iodine poisoning are rare and are usually caused by doses of many grams. Acute poisoning symptoms include burning of the mouth, throat, and stomach; fever; abdominal pain; nausea; vomiting; diarrhea; weak pulse; and coma. Some people, such as those with autoimmune thyroid disease and iodine deficiency, may experience adverse effects with iodine intakes considered safe for the general population.

Seaweed (such as kelp, nori, kombu, and wakame) is one of the best food sources of iodine, but it is highly variable in its content. Other good sources include seafood, dairy products (partly due to the use of iodine feed supplements and iodophor sanitizing agents in the dairy industry), grain products, and eggs. Dairy products, especially milk, and grain products are the major contributors of iodine to the diet. Iodine is also present in human breast milk and infant formulas.