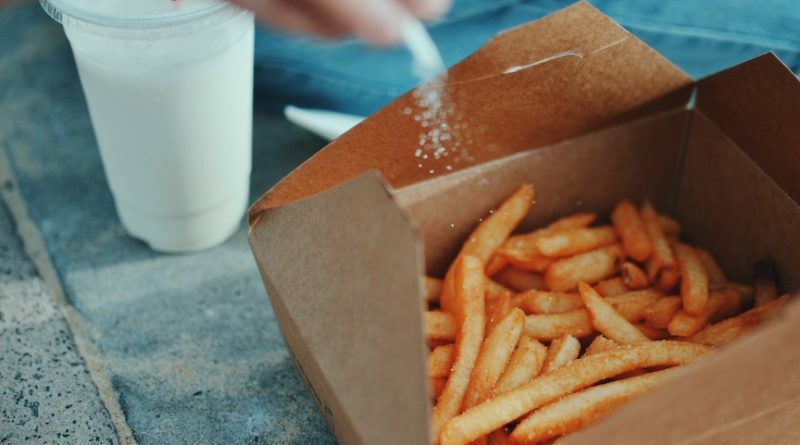 Sodium is the primary positive ion found in the blood and body fluids. It is also found in every cell, although it is mainly extracellular, working closely with potassium, the primary intracellular mineral. Sodium is one of the electrolytes, along with potassium and chloride, and is closely tied in with the movement of water. Approximately 90 to 100 grams are present in the body, most of which occurs in combination with chloride as salt, or sodium chloride.

Along with potassium, sodium helps to regulate the fluid balance of the body, both within and outside the cells. Sodium also is very important to muscle contraction and hydrochloric acid production in the stomach, and is used during the transport of amino acids from the gut into the blood.

More problems are caused by excess sodium—high blood pressure, premenstrual symptoms, and water retention, for example—than there are low-sodium difficulties that require treatment with sodium. High blood pressure is now epidemic in the developed countries that eat high-salt diets. Where natural foods are the only source of sodium, there is almost no hypertension. These foods contain more potassium, which is found in high amounts in plant cells as well as in human cells. There is still some controversy about the relationship between salt and high blood pressure; the sodium-to-potassium ratio may be even more important in controlling blood pressure than the actual amount of sodium. Certain people seem to be more sensitive to sodium and its effects on blood pressure, although it is not clear whether this is due to genetic or other physiologic factors. Restricting sodium may significantly help the estimated 15% to 25% of the general population that is salt sensitive. Nevertheless, it has been observed that a higher potassium intake may offset some of the negative effects sodium has on blood pressure.

Low sodium levels can, however, result from habitually avoiding sodium or from hot weather and severe perspiration; extra salt or sodium can help here. Preventing and treating heatstroke and leg cramps are occasional uses for sodium. It is possible that on one hand, low sodium levels can cause blurred vision, edema, and even high blood pressure or, on the other, decreased fluid volume and low blood pressure. In these situations, additional sodium may be helpful. So there is more of a concern with toxicity from excesses than with deficiencies.

To understand if the level of sodium in blood is too high or too low, a sodium blood test can be ordered.

As per the U.S. Food and Drug Administration, nearly 77% of the sodium intake of an average American comes from consuming packaged and restaurant foods. The American Food and Nutrition Board recommends a daily intake of 1.5 grams of sodium for an adult, with an upper limit of 2.3 grams. The recommended values hold for lactating mothers and pregnant women too. We get most of our sodium through salt (either table salt or sea salt) and food additives that are used during the process of food preparation.

Despite the above, it is always recommended to take the advice of a suitable healthcare professional before bringing any alteration to regular food habits such as a low sodium diet.

There is no RDA established for sodium intake.

The following is a list of foods high in sodium: