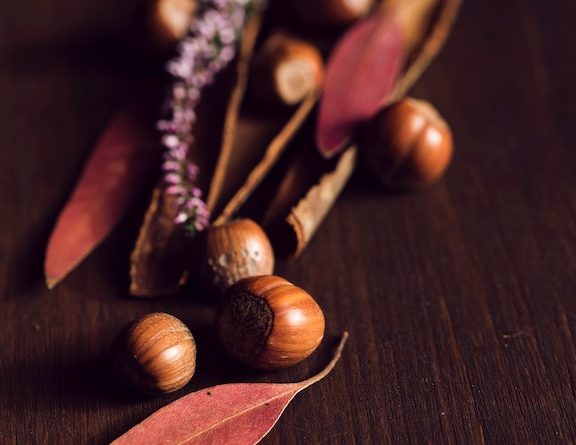 Manganese is an essential trace element that is a cofactor for many enzymes. Through the action of these enzymes, manganese is involved in amino acid, cholesterol, glucose, and carbohydrate metabolism; reactive oxygen species scavenging; bone formation; reproduction; and immune response. Manganese also plays a role in blood clotting and hemostasis in conjunction with vitamin.

Manganese is absorbed in the small intestine through an active transport system and, possibly, through diffusion when intakes are high. After absorption, some manganese remains free.

The body maintains stable tissue manganese concentrations through regulatory control of manganese absorption and excretion. More than 90% of absorbed manganese is excreted via bile into the feces, and a small amount is reabsorbed. Very little is excreted in urine.

Manganese status is difficult to assess and not routinely measured in clinical practice.

Although urinary manganese concentrations decrease with severe deficiency, it is not clear whether they are useful indicators of manganese status. Dietary iron intakes and iron status (measured by serum ferritin concentration) appear to be inversely associated with manganese absorption. In addition, men appear to absorb dietary manganese less efficiently than women, possibly because men usually have higher iron status. The mechanism for this effect is unknown.

Manganese deficiency is very rare in humans, and signs and symptoms of deficiency have not been firmly established. Because of the role of manganese as a cofactor for several enzymes, low intakes might increase the risk of illness related to bone health and diabetes sit is involved in glucose, carbohydrate, and lipid metabolism. Neither there is an evidence which shows manganese toxicity from high dietary manganese intakes. However, manganese toxicity has occurred in people working in welding and mining who were exposed to high amounts of manganese from chronic inhalation of manganese dust. Manganese toxicity mainly affects the central nervous system and can cause tremors, muscle spasms, tinnitus, hearing loss, and the feeling of being unsteady on one’s feet.

*For infants from birth to age 6 months, the AI is based on mean manganese intakes of infants fed primarily human milk.

The top sources of manganese in the diets are grain products, tea, and vegetables.

Humans absorb only about 1% to 5% of dietary manganese. Infants and children tend to absorb greater amounts of manganese than adults. Limited research suggests that the absorption rate of manganese from human milk (8.2%) is much higher than that from soy formula (0.7%) and cow’s milk formula (3.1%).