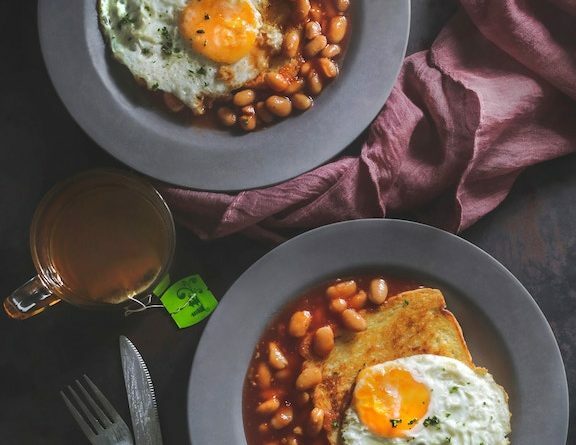 Molybdenum is an essential trace element that is a structural constituent of molybdopterin, a cofactor synthesized by the body and required for the function of enzymes metabolizing sulfur-containing amino acids, purines and pyrimidines, as well as drugs and toxins.

Molybdenum appears to be absorbed via a passive nonmediated process. The kidneys are the main regulators of molybdenum levels in the body and are responsible for its excretion. Molybdenum, in the form of molybdopterin, is stored in the liver, kidney, adrenal glands, and bone.

Molybdenum deficiency is rare and status is not assessed in clinical settings, except in people with a genetic mutation that prevents the synthesis of molybdopterin and therefore of sulfite oxidase. Urinary molybdenum does not reflect molybdenum status. Acute molybdenum toxicity is rare, but it can occur with industrial mining and metalworking exposure.